Melbourne’s property market: what the latest lockdown might mean 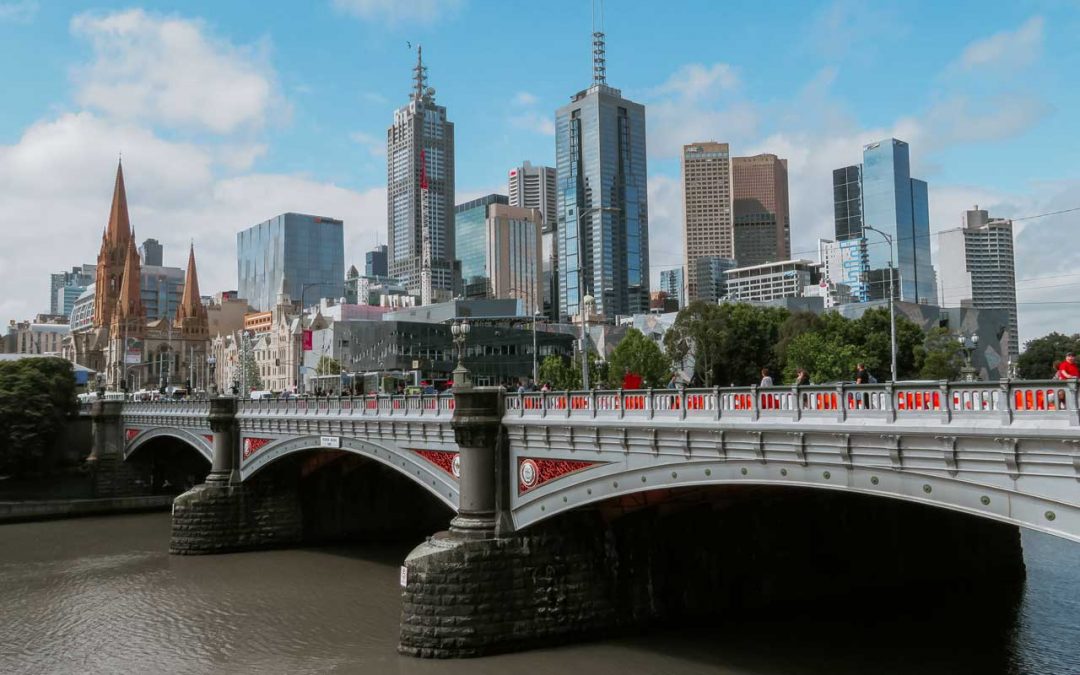 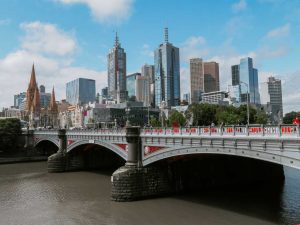 Photo by Denise Jans on Unsplash

I was privileged to interview Tim Lawless, property market analyst and head of research, CoreLogic on Tuesday.

Tim is widely regarded as one of Australia’s leading property market analysts and commentators by business and the media. He is responsible for analysing, interpreting and communicating property, demographic and economic data and trends on a daily basis and is highly sought after for comments on the state of the property market.

What is the housing situation like at the moment?

“There has been a 50 per cent rise of new listings being added to the market across the combined capitals.

Writing on the CoreLogic website recently Tim wrote about the impact of the latest lockdown on Melbourne’s housing market:

The previous lockdown period saw real estate agent activity across Victoria slump by almost 70% before gradually improving post-Easter, with a sharp rise in activity once lockdown policies were eased around mid-May.

In the first week of July new listings were tracking 18 per cent higher than they were a year ago.

Tim doesn’t see this rise in new listings as people panicking to offload their properties.

“New listings across capitals are fairly stable and that for every new listing being added there are 1.2 sales,” Tim says.

“The market is much more stable than anyone would have expected.”

Living with uncertainty is now a reality for the medium to long term, according to Tim.

“People will always need to move or have a reason for selling their home and provided they have realistic price expectations they should be able to sell,” he says.

Tim also wrote that if “the housing market’s performance through the previous lockdown is anything to go by, it’s highly likely that Melbourne property transaction activity will see a sharp drop over the next six weeks, with both a material decline in new listings as vendors lose confidence in testing the market, and a lower number of sales as buyers retreat to the sidelines.”

The good news is that having done it once already, real estate agents are already prepared to switch to an online selling environment. Great results from online auctions include Kay & Burton’s online sale of 179 Point Leo Road, Red Hill, which sold on July 20 for 20 per cent above the reserve.

While Marshall White had a stellar result with 30 Trinian Street, Prahran which sold for $2.3 million-$350,000 above its reserve. Nearly 100 people tuned into a Zoom auction for the three-bedroom two-bathroom Victorian home on the first weekend that metro Melbourne returned to living under ‘stay-at-home’ orders.

Melbourne: the biggest auction market in the country

“The biggest factor that is dragging auction numbers down is ‘withdrawal’”, Tim says.

As withdrawn properties are counted as unsold, this pulls down the clearance rate.

What does this mean for housing values?

“What happens in the next three months will depend on what happens with the virus curve,” says Tim.

“The impact on Melbourne’s property prices has been mild to date.

“They are falling, but not falling off the cliff.”

Tim also wrote that he believes a shortage of advertised supply should help to insulate home values from material declines, as will persistently low-interest rates, ongoing government stimulus and forbearance measures for distressed borrowers which will help to keep urgent sales off the market.

“Hopefully by the government keeping economic stimulus going until March, the economy improves and more people will have a job by March next year,” Tim continues.

“Also, once this current six-week period of restrictions has lifted there will be pent up demand which will see housing activity improve as we saw when social distancing measures were lifted the first time around.”