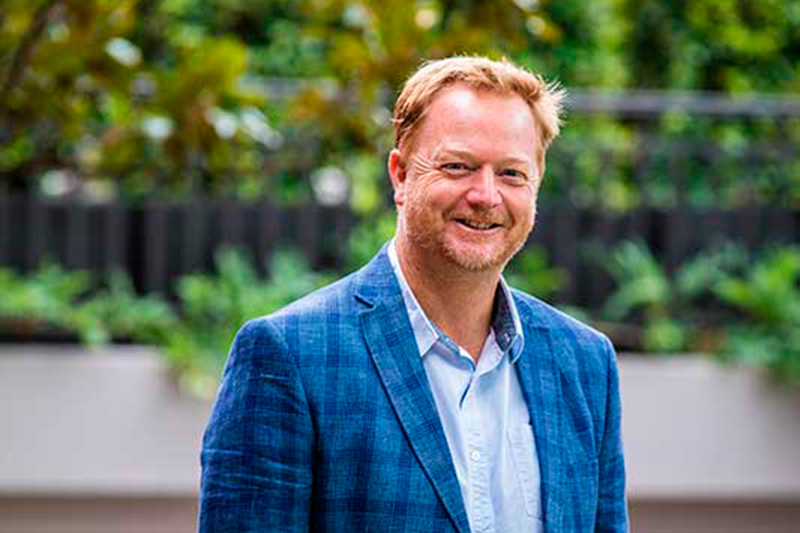 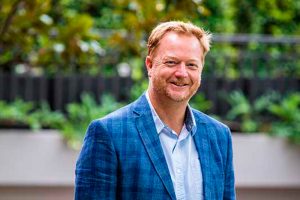 Ian Barker would never have thought how significant the bus ride to school would be in his career. The bus taking Ian from his Bulleen home to Marcelin Junior School in Canterbury used to go past a Victorian mansion with a sprawling garden in Deepdene. He had never seen such a huge property and wondered who could possibly live there.

“We didn’t have a lot of money when I was growing up and I couldn’t comprehend such a home,” Ian recalled recently.

Forty years later Ian redesigned the garden of that one-acre Deepdene property he first saw from the school bus.

Known as the Deepdene Project, it was shortlisted as a finalist in the 2020 Design Files and Laminex Landscape Design Awards.

Ian Barker designs 40 gardens a year from suburban landscapes to country estates. He is a multiple medal winner at the prestigious Chelsea Flower Show, and is just as enthusiastic about gardens as he was when he began. He is a big fan Dutch landscape designer Piet Oudolf, regarded as the father of the new perennial movement. Oudolf’s world-famous gardens include New York’s Highline and Chicago’s Lurie Garden which was once a railway yard and car park.

How did you get into landscaping?

“I was the youngest of five kids. My older brother was doing landscaping over the holidays one summer. I worked with him as a 13 -year-old to get some money. I just loved it. Loved how in such a short time you could create something beautiful. The next summer I built my mum and dad’s garden and started a gardening apprenticeship at 16 which I hated, then did a landscaping apprenticeship which I loved. I also studied drawing.”

How did Ian Barker Gardens come about?

What is special about the Deepdene Project?

“It was two and a half years from the first phone call to the finished project. The clients were sensational. We had done their previous garden. They absolutely love the house and bought it for the garden. The house was built in the 1860s and is listed by the National Trust. The brief was to preserve and retain as much of the charm of the original garden as possible while creating areas to relax and entertain. During the work we had a call from a 97-year-old lady who had grown up there. She told us the original garden was designed by Willian Guilfoyle (second director of Melbourne’s Royal Botanic Gardens).

“When you are inside you become aware of the extraordinary birdlife in the garden. It’s hard to comprehend that it would be possible to get another garden of the same calibre.”

What have been your career highlights?

“Competing at the Chelsea Flower Show in 2008, 2010 and 2011 courtesy of Flemings Nursery who partnered with us. It costs $1 million to get there to put on a show that lasts for six days. Meeting the Queen at Chelsea was also very special.”

What is the key to creating a beautiful garden?

“I’ve been designing gardens for long enough now to have seen styles come and go. If you’ve been overseas, I say to clients don’t design a garden for six months. I like to think our style is functional, lush and timeless. There was a big trend to Balinese gardens years ago, but 80 per cent of the design is governed by the house, 19 per cent is the clients’ wishes and 1 per cent should come from the designer.”

What public space in Melbourne would you like to get your hands on?

“There is one but it would take time and courage.

“I would love to take over the ponds at the National Gallery of Victoria (NGV). The size of the ponds creates about 1,000 sqm metres of potential planting space. It would only be a temporary proposal. The architecture of the building is iconic and the ponds are very much part of it.

“A sea of perennials could create a swathe of colour and movement. Imagine a Monet Exhibition and waves of massed perennials out the front, a bit like Piet Oudolf did in Chicago.”

Any other public spaces?

“Locally the redesign of the area around Maling Road, Canterbury. I’m part of the Canterbury Community Action Group and I’ve done some initial sketches around the bluestone laneway and street cafes.”

What have you learnt creating some of Melbourne’s most admired gardens?

“Secondly, their wish list is the same. People want a beautiful garden, one they can be proud of and a place to sit and relax in.

“I love our industry to death. I read recently that gardening is the number one hobby around the world and I get to play in these gardens every day. I consider myself very lucky.

“Not all gardens have a huge budget. I’m a Bulleen boy. I’ve no qualms where the garden is or what it is so long as the owner wants to have a lovely garden.” 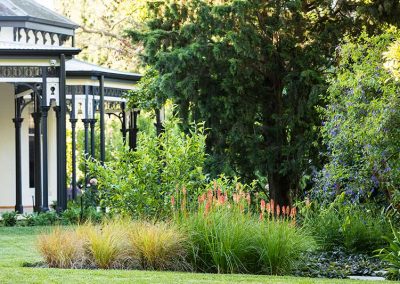 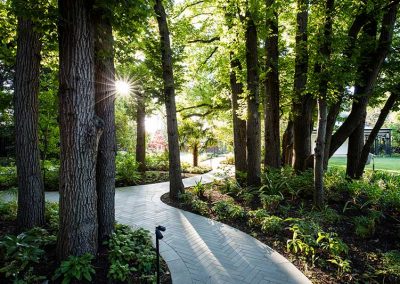 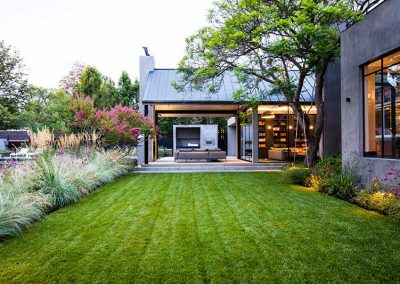 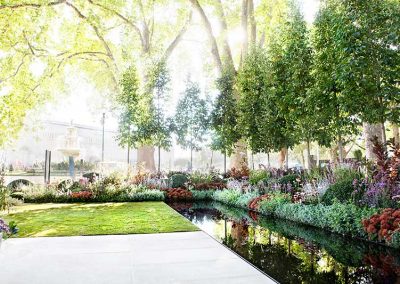 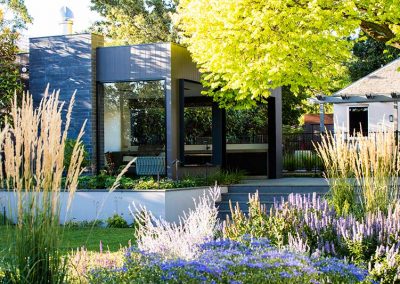 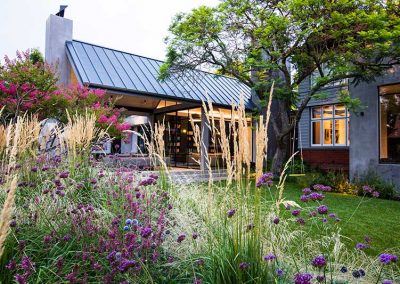